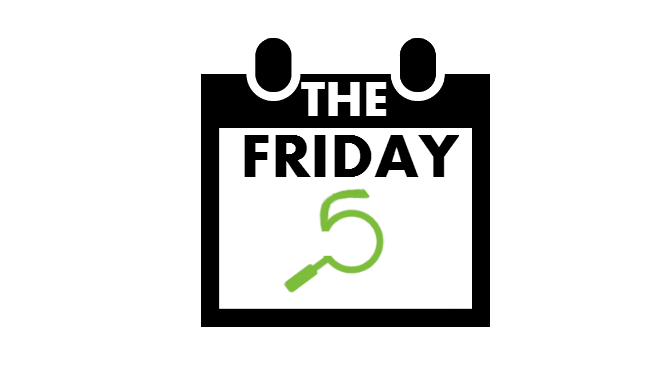 The Friday Five catches you up on the weekly big stories in the worlds of Tag Management and Web Tracking. We summarize, and you enjoy.

This week brought us:

Talking Tags at Email Marketing Summit – On Monday, the rising impact of omnichannel strategies and integrations was discussed by email marketing professionals at the Email Marketing Summit on Amelia Island, Florida. Emphasizing the increasing role marketing technology plays in enterprise functions, Visa’s Vice President of Global Innovation Marketing Mary Grundy explained how Visa now utilizes tracking pixels within its email marketing to identify users on social networks for retargeting. “We’re trying to figure out where all the data will live and how we can have these connection points that will allow us to be smarter,” said Mary Grundy. For additional insights from the summit, visit http://goo.gl/CdgNo6

Web Tracking Threatened by Adblockers – With Adobe’s recent 2016 Mobile Adblocking Report citing 90% global growth in mobile adblocker use since last January, web tracking strategy is in question across industries. Media outlets, such as the New York Times, are developing ad-free channels and subscriptions for consumers, thereby threatening the efficiency of marketing tags to accurately track consumer patterns across sites. Jason Kint, CEO of Digital Content Next, read the report and said, “Any channel of consumption is at risk at this point.” The full Adobe report can be found at https://goo.gl/Z7ptPg

Data Breach Study Stresses Data Governance – In partnership with IBM, The Ponemon Institute released the 2015 Cost of Data Breach Study. With the average total cost of a data breach increasing from 3.52 in 2014 to 3.79 million in 2015, the average cost of one lost or stolen record increased to $154. This has resulted in heavy costs for companies such as Myspace, Tumblr, and LinkedIn whom have seen massive amounts of credentials stolen. Once again, the importance data governance has been brought to the forefront of the industry in light of the study. For the full study, visit http://goo.gl/oPHAVa

30% of Online Marketing Budgets Spent on Fraud – At the beginning of the week, the World Federation of Advertisers (WFA) disclosed that almost 30% of online marketing budgets are being spent on fraud across the internet. Expected to result in 150 billion dollars by 2025, malware generated traffic has been generating millions of false impressions untrackable by marketing tags. Moreover, the issue was discussed at the Malware Summit held last week between company executives and the leading minds in digital security. More information on the impact of these false impressions can be found at http://goo.gl/FSu3vi

Using Regex to Get the Most Out of Tag Inspector 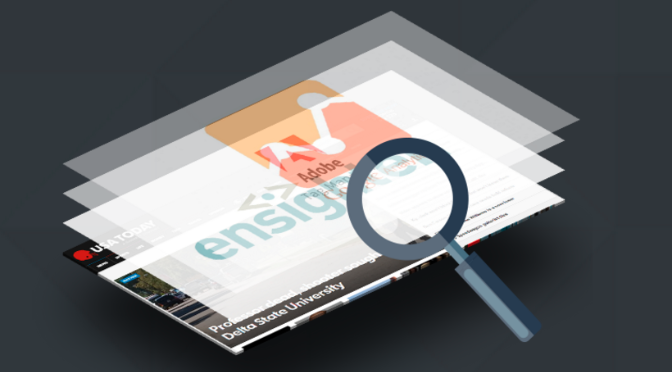 Tag Audits: What You Need to Know 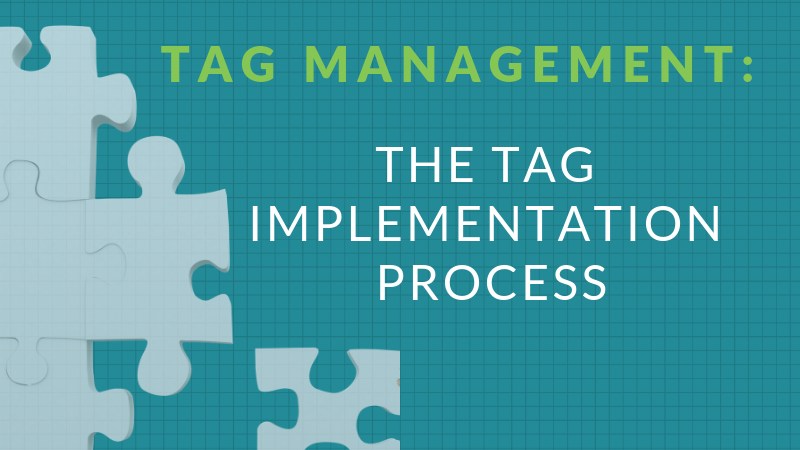 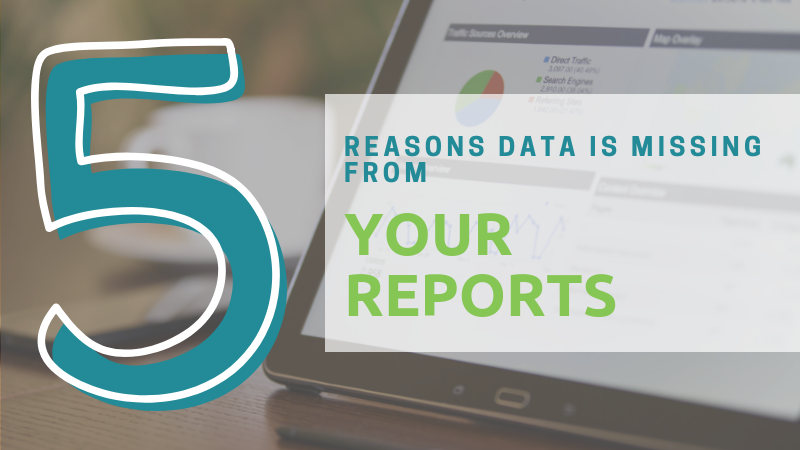 5 Reasons Data is Missing From Your Reports